Nyk de Vries (Noardburgum, 1971) is a poet writer and musician. He started as a singer of the band The Amp and worked on writing while studying history in Groningen. In De Blauwe Fedde, a magazine founded together with Meindert Talma, his first prose poems appeared. Which were bundled in 2008 in the publication ‘Motorman’. In the same years he won the Belcampo stipendium. His second publication ‘De dingen gebeuren omdat ze rijmen’ was nominated for the J.C. Flower price.

He previously wrote the novels ‘Rozijnkonijn’ and ‘Prospero’, followed in 2015 by ‘Renger’, an autobiographical book with fantastic elements, recognizable from his prose poems. ‘Renger’ won the Piter Jelles Priis and was nominated for the Gysbert Japicx Priis 2019.

Nyk frequently makes use of music and images during his performances. He made radio play adaptations of ‘Renger’ and his prose poems for the VPRO radio. For Omrop Fryslân he made the radio section ‘De Minút fan Nyk’, which was nominated for the NL Awards. After his performance at Poetry International 2010, he regularly performs abroad, from 2019, as part of the European Versopolis project. He recently collaborated with painter Tjibbe Hooghiemstra in the production ‘Wâldman’.

Since 2008 Nyk de Vries lives in Amsterdam. As a Creative Writing teacher he is affiliated with the Artez art academy in Arnhem. He writes in both Frisian and Dutch. 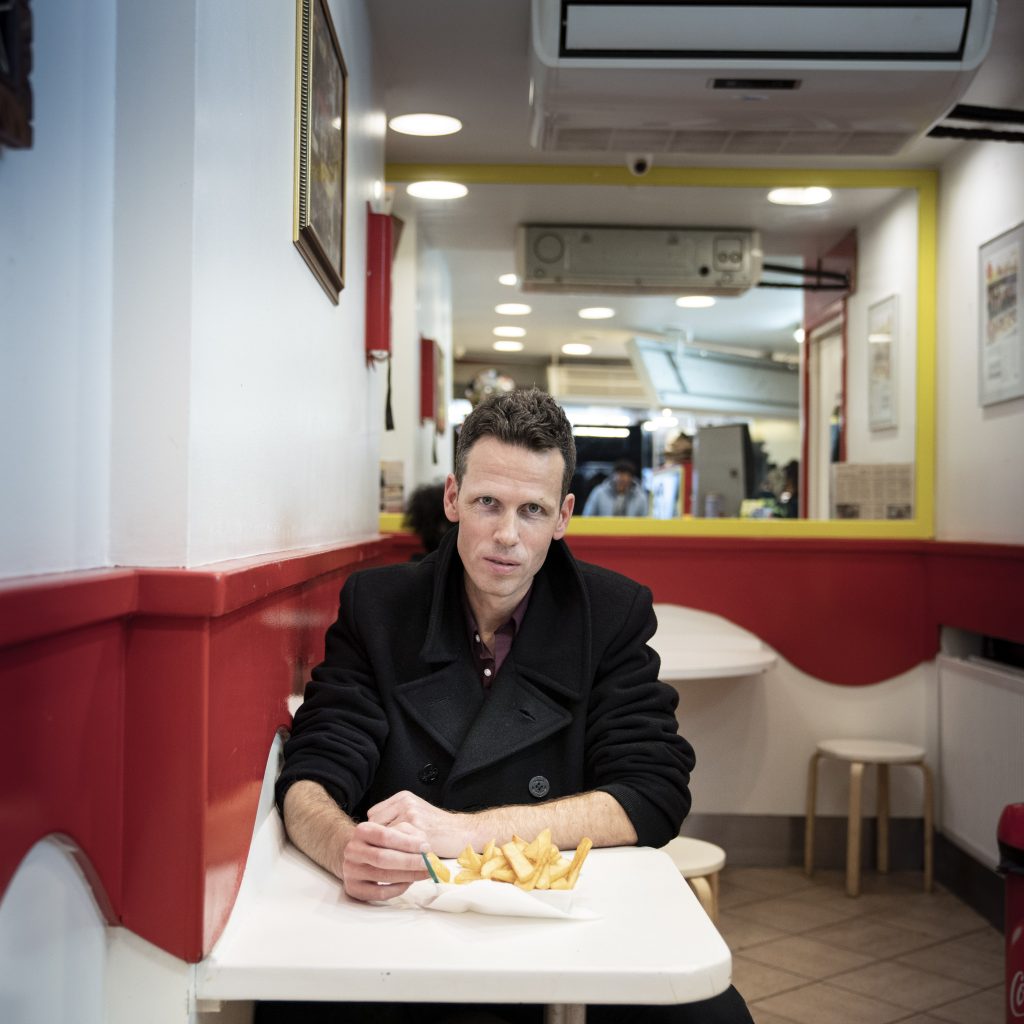