The advisory committee of the Poet of Fryslân this year consists of: Michelle Samba, Job Degenaar and Eeltsje Hettinga 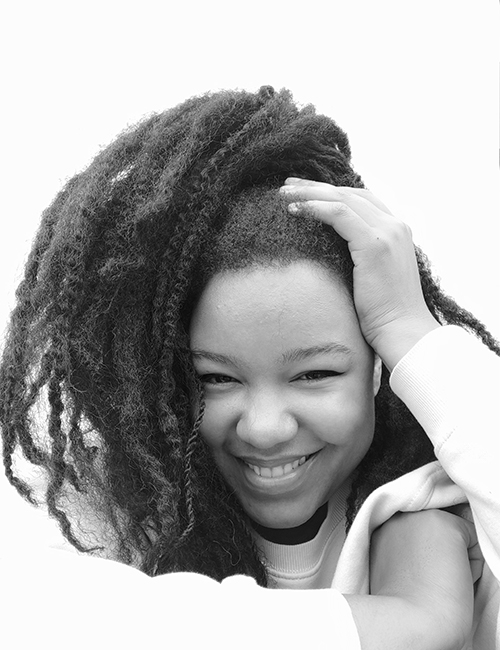 With a drum kit, some eccentric percussion, a bass guitar, vocals and a sense of language and image, Michelle Samba shines a new light on contemporary interdisciplinary. Qualitative input is supplied as a musician at the Toppers in Concert, at the #NU and New Year’s Eve conference by Claudia de Breij, Dope DOD and Orjan Nilsen, and as a maker at De Nederlandse Dansdagen and the NNT, both within and outside the Netherlands.

Published more than a dozen collections of poetry in the Netherlands and an anthology of his work in Poland and Germany, wrote stories and reflections on literature, art and culture, and translated lyrics from Paul McCartney, Reiner Kunze and persecuted writers. Youngest publication: ‘Hertenblues’ (2nd edition 2018). Job Degenaar is chairman of PEN Emergency Fund. 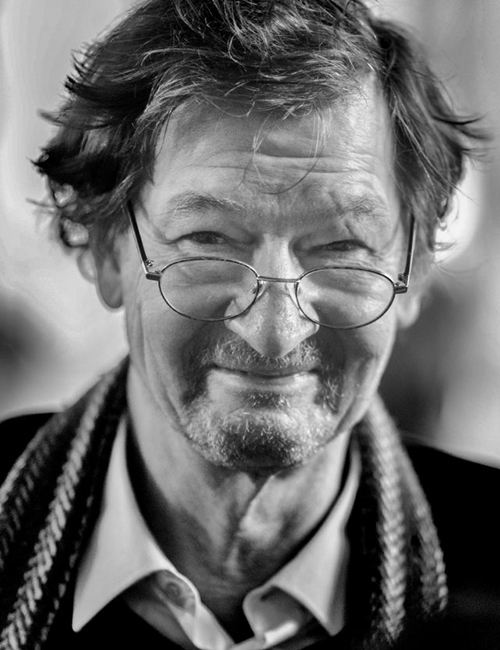 Eeltsje Hettinga (1955) is a writer, poet and journalist. He published five poetry bundles. His debut ‘Akten fan Winter’ (1998) was awarded the three-year Fedde Schurer Prize of the Province of Fryslân. For his poetry he got four times the Rely Jorritsma prize. His poetry bundle ‘Ikader’ was nominated for the Gysbert Japicx Prize 2013. Together with video artist Lotte Middendorp, Hettinga made the poetry project ‘It Font’ that was to be seen in the Museum Belvédère and the Frisian Museum in 2016. Eeltsje Hettinga was the first official Poet of Fryslân.